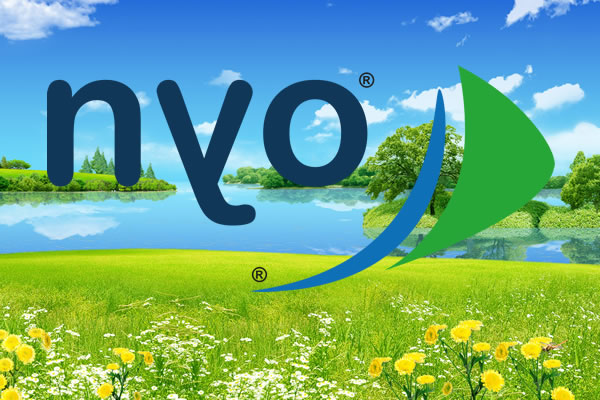 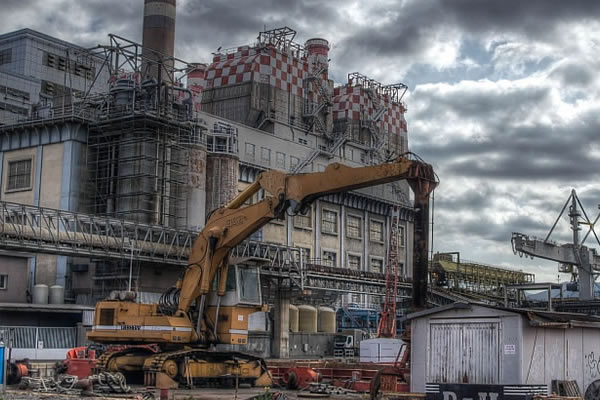 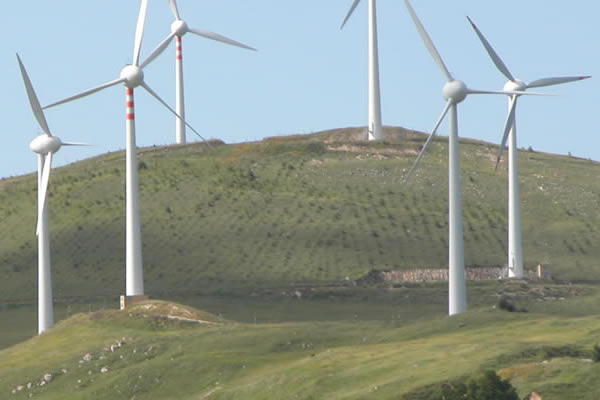 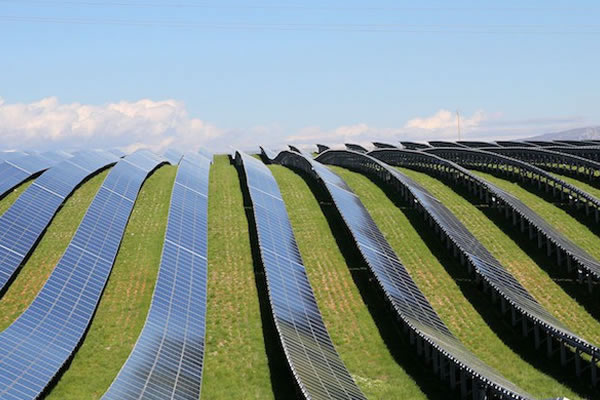 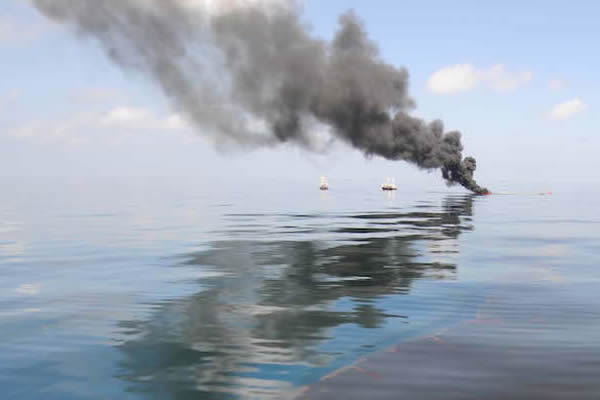 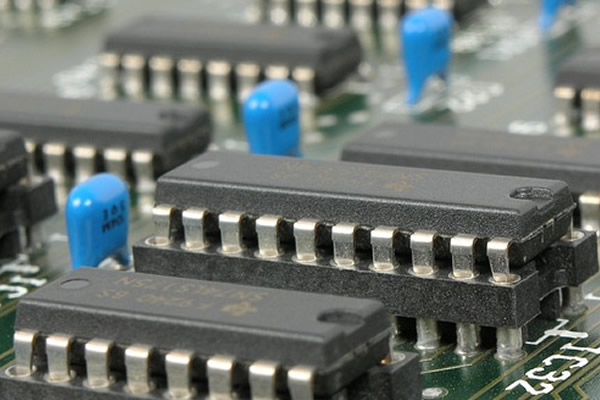 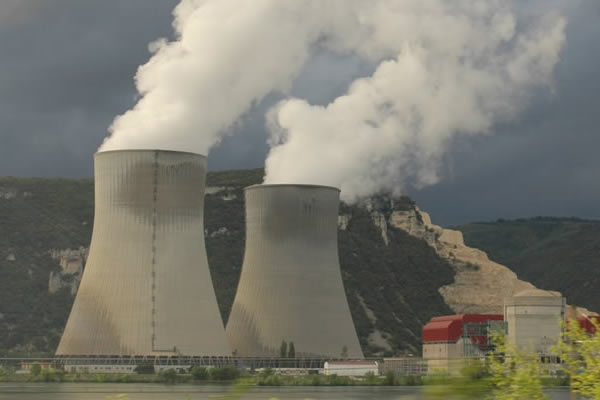 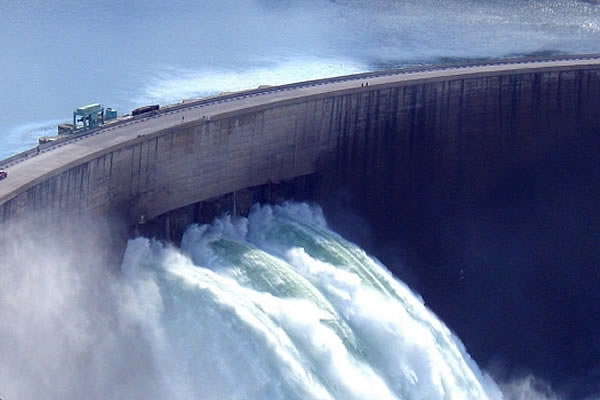 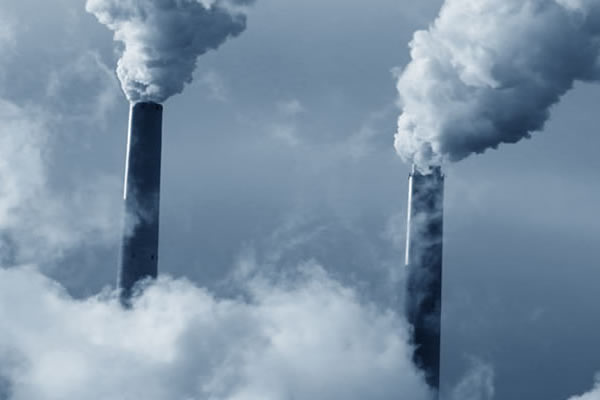 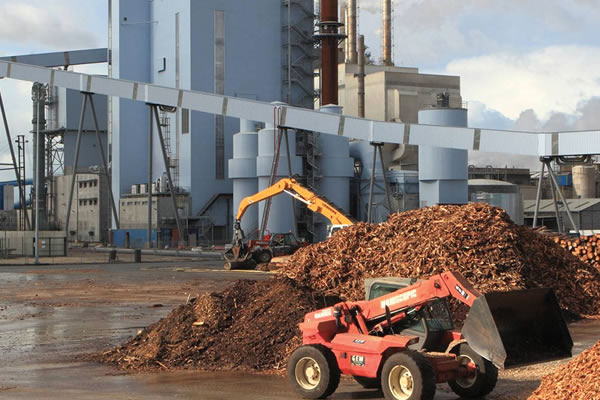 In this third millennium, one of the major issues the scientific world is tackling with the greatest commitment is energy saving and improving energy efficiency in every field.

Electricity is one of them, thanks to intense research activity. At present, the frontier is represented by green energy sources, where answers are sought and expected, both for energy saving and for environmental protection, since it is absolutely necessary to reduce the CO2 (carbon dioxide) emissions that are co-responsible for greenhouse phenomenon.

We have developed the nyo® Patented technology for the production of power generators.

These innovative electric generators drastically reduce the cost of energy production, solving the problems associated with environmental pollution from electricity generation, since they do not use fossil fuels for their operation and have a very low environmental impact.

72.7% of the electricity produced in Italy comes from fossil fuels, including coal, the most dangerous source of energy for the climate and human health. 330 million tonnes of CO2 emissions were released in 2015, contributing to altering the Earth's climate and the impact on human health.

Lower costs of course encourage the use of coal-fired plants (though they do not result in savings for users) since the marginal price mechanism determines the reference price of electricity on the market: the latest gas-fired power plants set the reference price. Therefore, electricity generation at old coal plants has a significant economic advantage, which nonetheless is not perceived by users.

Wind power is the fastest growing energy source in the world. This apparently ‘simple’ technology is actually very complex.

Twenty years of technological progress have led to cutting-edge wind turbines, modular and rapidly installed. A wind generator is 100 times more powerful and more efficient compared to those existing some 20 years ago, reaching 98% operational availability. This means that the turbines stop only 2% of the time for repairs, a performance exceeding by far that of a conventional power plant.

Due to the lack of CO2 emissions by operating wind generators, they have become an important turning point. CO2 emissions associated with the production, installation and maintenance of wind generators during the twenty years of average life cycle are offset after the first three to six months of activity. Which means more than nineteen years of energy production without any environmental damage.

Conversely, they are said to have a remarkable landscaping impact, so that in many areas residents oppose their installation.

There are several uses of solar energy: the two main types are solar photovoltaic and solar thermal.

Solar photovoltaic power generates electricity from light. The secret of this process is the use of a semiconductor material that can be adapted to release electrons, which form the basis of electricity.

Photovoltaic systems do not need direct sunlight to operate; they produce electricity even on cloudy days, though with a much lower energy output.

Many architects are increasingly using photovoltaic cells within their projects. For example, solar panels can replace conventional roof materials. Formats formed from a thin flexible film can even be integrated into roofs.

Solar thermal is used to produce hot water. This technology is now very mature and widespread, from domestic hot water and from heating commercial and residential buildings to heating pools, to heating used for industrial processes and the desalination of drinking water. Its cost is now very low, allowing an economic return in a very short time.

Concentrated solar involves large mirrors that concentrate sunlight in a single line or point. The heat thus concentrated can be used to generate steam. High-pressure hot steam is used to power turbines, which connected to alternators (for instance at thermoelectric power plants) generate electricity.

Thermodynamic solar concentrates the sun's rays on a fluid placed in a tube at the center of the solar mirror. The fluid reaches high temperatures that make it possible to produce high-pressure hot steam to power the turbines that connect to alternators (such as in thermoelectric power plants) to generate electricity.

If all the energy from the sun was converted into electricity, it would be able to meet several times current world energy consumption. The problem is that at night the sun is not shining, so it cannot produce anything, and therefore a power generation system for society cannot depend solely on photovoltaics. And it is not even possible to use large-scale batteries, there are limits and constraints that cannot be overcome in the current state of battery technology, both in terms of production and final disposal, as well as technical performance and cost.

Gas is the ‘cleanest’ fossil fuel, and it can be used to generate both heat and electricity. Its emissions are about half those of coal per generated kilowatt-hour. Its contribution to global warming appears set to be growing in the prospect of a world still dependent on fossil fuels, given its greater availability than oil. Over recent years, there has been a great spread of natural gas as a source of electricity and heat production, especially in Western countries.

However, even if its carbon dioxide emissions, with the same energy production, are lower than coal and oil, gas is still a fossil source that harms the Earth's climate.

In addition, a real ‘revolution’ has occurred recently as a result of innovations that allow, at sustainable costs, access to the immense gas fields trapped in rocks or bituminous sands, though these extraction processes are extremely damaging for the environment.

Oil is the primary source of energy on Earth and one of the main sources of CO2. It is responsible for a third of the emissions caused by fossil fuels. Oil by-products are the fuels used in almost all motor vehicles and aircraft and in many heating and power plants.

Oil can be considered the fuel that has made the world spin, in the period of maximum expansion. Around it, alliances were created, conflicts were fought, dictatorships were built, and rights were trampled underfoot: oil has been, and still is, the main instrument of geopolitical destabilisation of modern times.

In recent years, the use of oil as a source of energy and transport is undergoing a slow but steady decline, due to the widespread use of renewable sources for electricity generation and the introduction of more efficient engines that reduce fuel demand.

Oil, like other fossil fuels, is a finite resource, and for decade, geologists and environmentalists have warned about its depletion and the need to find alternatives. A need made more urgent by the aggravation of global warming and the resulting climatic changes.

For this reason, oil activities are increasing exploration and looking for oil in areas of the Planet so far excluded, perhaps because extraction was considered too expensive. This new ‘black gold race’ endangers uncontaminated regions and habitats, widening the boundaries of environmental devastation, so once again this will be at the expense of the environment.

The massive diffusion of new technologies also produces effects on the climate, far more important than one could imagine. For example, it is expected that, by 2020, the number of connected devices will exceed by nearly five times the world's population, with a significant increase in energy consumption.

For instance, the increasing use of the Internet also from mobile phones will lead to a sharp increase in energy consumption and hence a rise in CO2 emissions.

Over the next 25 years, global energy consumption will rise by 45 percent, driven by the growth of China and India. To cope with this increase, besides developing alternative energy sources, it is necessary to improve the energy efficiency of electronic technology, which today is an essential element in maintaining the promise of a company permeated by Information Technology.

In addition, the continuous growth in the number of connected devices is giving rise to the important aspect of environmental protection, which should lead us to pursue energy efficiency in the Information Technology sector.

Nuclear power is of no benefit in terms of protecting the climate; even doubling the power nuclear energy, this will only reduce CO2 emissions by 5%.

The contribution of nuclear power to cover the world's energy needs is around 2%. At this level of production, 65-70,000 tonnes of Uranium are used per year.

According to IAEA (the International Atomic Energy Agency), current estimates of "reasonably certain" Uranium resources are of the order of 3.5 million tonnes. This quantity will meet energy needs for some fifty years, without taking into account the increase in demand for the coming years, so the time horizon for the depletion of these resources is set to decrease proportionally.

Without considering the CO2 emitted by the production cycle of Uranium which is not at all marginal and is set to increase.