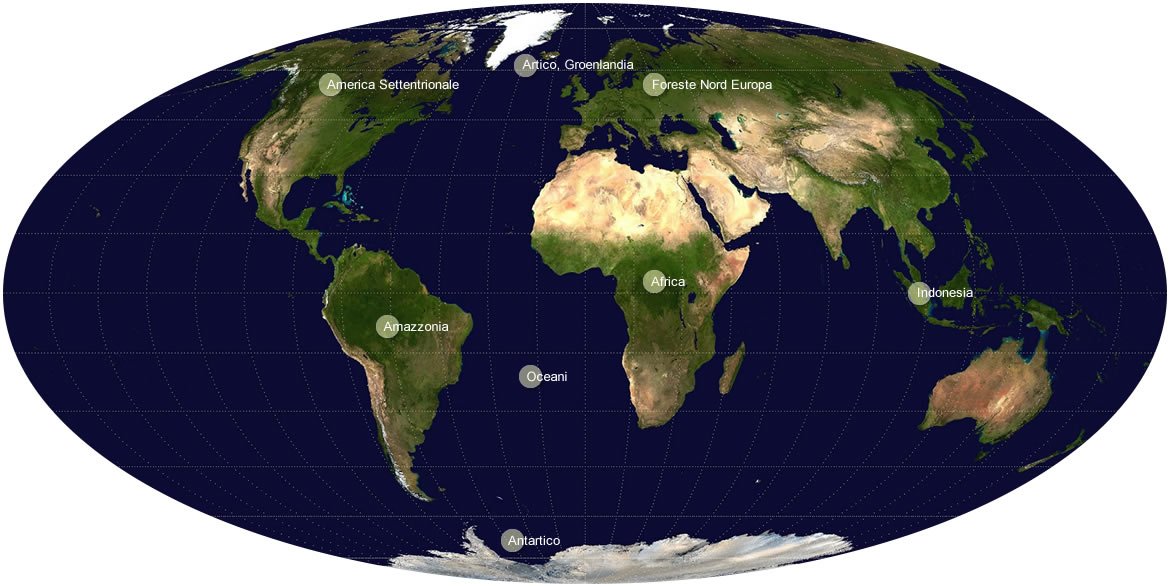 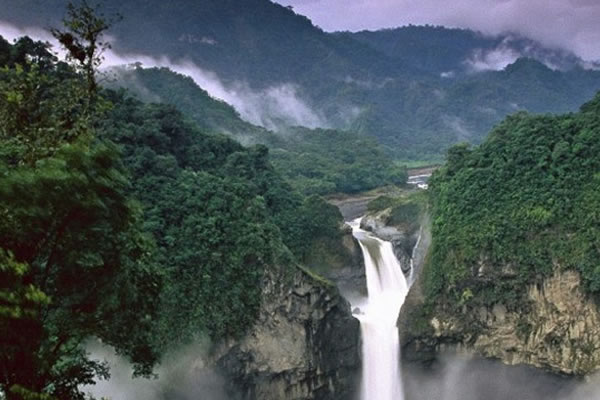 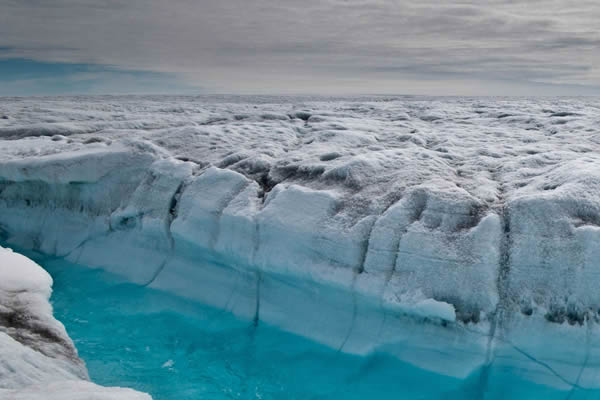 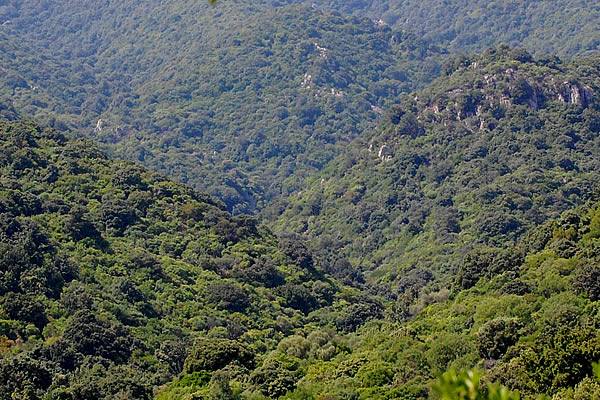 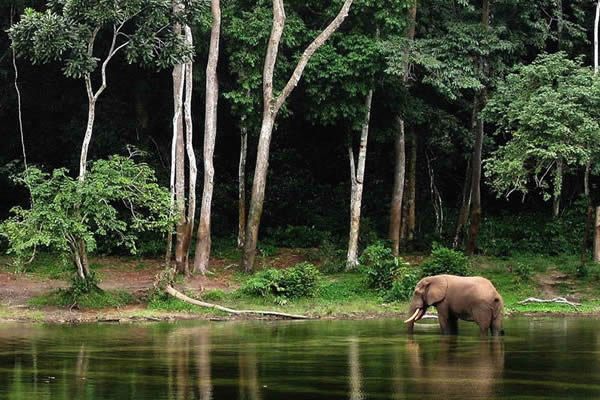 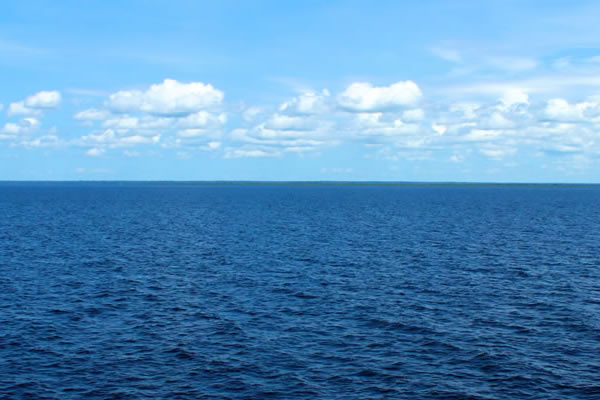 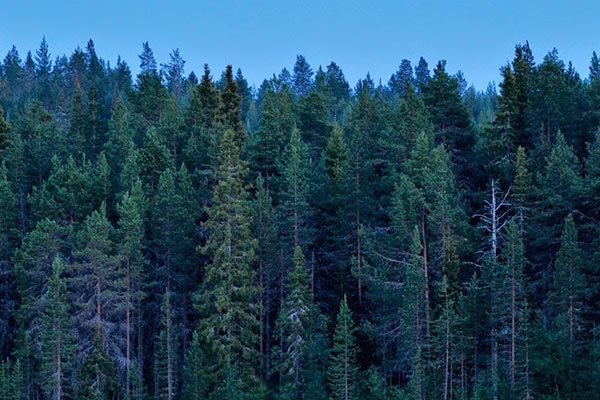 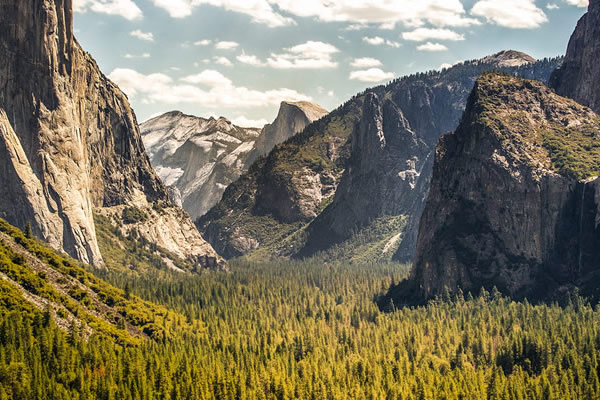 The Amazon is the largest forest in the world, full of biodiversity and the richest ecosystem in the world. With an area of ​​approximately 6.5 million square kilometres, around 5% of the Earth's surface, it crosses nine South American countries.

In the last decade, the Brazilian Amazon was deforested at an average rate of 22.42 square kilometres per year. Over this time, more than 154,312 square kilometres of forest have been lost, an area equal to the surface of Greece.

Brazil is fourth in the ranking of global carbon issuers. Deforestation and forestland use produces 75% of the country's emissions. Of this percentage, 59% comes from the loss of forest cover and fires in the Amazon region.

The Amazon forest is a huge carbon deposit that plays a key role in climate stabilisation and mitigation of climate change, holding between 80 and 120 billion tonnes of CO2.

The Amazon, our forest, is in danger due to deforestation and climate change, we must defend it and preserve it otherwise we are condemned.

The Arctic, Antarctic and Greenland play an important role in regulating the climate of the entire planet. They are called the ‘freezer of the world’ because they regulate global climate.

Over the past 30 years, more than three-quarters of the volume of ice has melted. Many scientists agree that ice could completely disappear by 2040, dramatically increasing the sea level by more than 60 metres, with consequent repercussions on all shores and elsewhere.

The Arctic, the Antarctic and Greenland are heating faster than ever compared to the rest of the Earth and one of the most significant impacts it faces is the rapid decline in the thickness and extension of the ice that also support the entire marine ecosystem.

Every year, 1.8 billion tonnes of greenhouse gases are released into the atmosphere due to the degradation and the fires in Indonesian peat forests.

Indonesian peat forests store a quantity of carbon that exceeds by one-third that retained in the global atmosphere. In Indonesia, the expansion of oil palm plantations in peat forests is practiced by draining the soil with a channel grid. Channels are initially used for transporting commercially valuable trunks removed from the forest and subsequently emptied to cause the water flow and drain the soil. Despite this practice has been banned, residual biomass is usually removed with fire, thus emitting huge amounts of CO2 in the atmosphere.

Deforestation processes in forest areas such as those in Southeast Asia are unstoppable. The destruction of the last Indonesian forests is caused by the expansion of industrial plantations, such as oil palms, but also of tree species such as acacia for the production of cellulose pulp.

In recent years, the demand for cellulose pulp for paper production is dangerously accelerating the destruction of these paradises, also due to the irresponsibility of many paper companies.

The Congo Basin is the world’s second tropical forest. The wood industry is accountable for the destruction of immense areas of unpolluted forest landscapes and continues to represent the first threat factor in these areas.

The cutting areas cover about 50 million hectares of rainforest, an area almost twice as large as Italy.

In order to carry the precious wood, multinationals build forest roads. Once roads have penetrated a forest, professional hunters can enter it and carry large mammals to the meat and ivory markets in the cities.

The Democratic Republic of Congo risks far more, namely the loss of more than 40% of its forests, due to the expansion of infrastructures such as forest roads.

When new roads open up in the forest, CO2 is released into the atmosphere, increasing climatic instability.

According to forecasts on the expansion of the wood industry in Congo, this country will release over 34.4 billion tonnes of CO2, equivalent to UK emissions in the last sixty years.

Ocean water is perpetually moving, it influences tides and waves, slowly circulating around the globe thanks to a ‘large conveyor belt’ (thermal circulation), driven by the differences in temperature and the different water salinity.

The Gulf Stream, one of its best-known currents, accounts for Northern Europe’s relatively temperate climate. The Gulf Stream’s salty hot water cools as it reaches the North Atlantic, becomes denser and descends into the deeper layers of the ocean, ‘pumping’ cold water to the south in the ocean depths, beyond Africa, reaching the South Atlantic.

The denser and colder water becomes part of the ‘ocean conveyor belt’ and returns to the surface in the Indian Ocean and the Pacific. As the warmer water returns to the Atlantic, the current moves in the direction of the pole as current of the Atlantic Gulf and the North Atlantic, warming considerably northwestern Europe.

In addition to keeping Europe warm and playing an important role in the global climate, the Conveyor belt moves up the nutrients contained in the bottom of the ocean and increases the absorption of carbon dioxide by the ocean.

According to recent studies, there would already be evidence that the conveyor belt circulation is slowing down on the deep oceanic ridge between Scotland and Greenland.

If the conveyor belt would slow down further, there would be disastrous effects, the average temperatures in northern Europe would rise from 5 ° to 11 ° centigrade degrees. In this case, Ireland’s climate would be like that of Labrador, Iceland would be largely covered by ice and Northern Europe would have a Siberian climate.

Northern Europe’s forests are not secured. These forests are threatened by illegal cutting for paper production. At present, a myriad of temperate forests survive in the more remote areas and grant a safe habitat to two thirds of the 140,000 species of plants and animals, many of which are still unknown.

In North America, 10,000 square kilometres of forest are destroyed every year.

Many of the forest fragments between southern Canada and the United States are inadequate and lack the necessary communications corridors to allow the survival of large mammals.